About Us » Principal's Bio 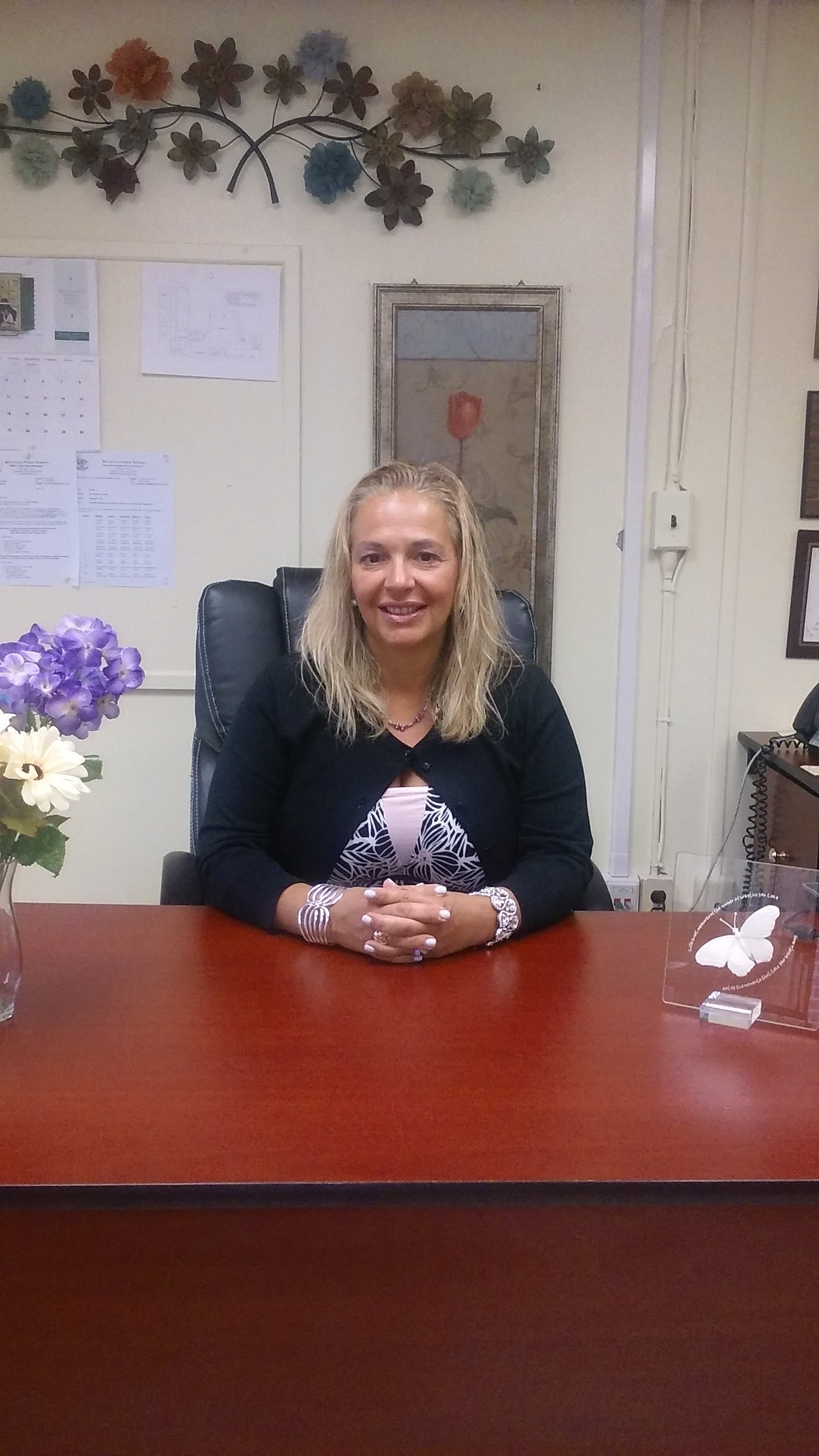 Mrs. Lucy Demikoff is entering her twenty-fifth year as an educator within the Belleville School District.  Mrs. Demikoff graduated from Kean University, where she earned a Bachelor of Arts degree in Teacher of the Handicapped.  She taught departmentalized, Special Education classes ranging from grades nine through twelve at Belleville High School for ten years.  During this time, Mrs. Demikoff earned a Master’s Degree in Special Education and certification as a Learning Disabilities Teacher Consultant from New Jersey City University.  Later in her teaching career, she went on to earn a second Master’s Degree in Administration and Supervision with certification as a Supervisor and Principal also from New Jersey City University.  Mrs. Demikoff served as the Supervisor of Special Services for grades seven and eight at Belleville Middle School and grades nine through twelve at Belleville High School for four years.  During her time as Supervisor of Special Services, together with a team of teachers and Child Study Team Members, Mrs. Demikoff attended a series of workshops titled, Positive Behavior Supports in School (PBSIS).

Mrs. Demikoff has participated in many academic committees over the years.  She has also attended workshops on school safety and security.  When she became the principal of School Three back in 2005, Mrs. Demikoff assembled a team consisting of teachers, support staff, and Child Study members to establish School Number Three’s Character Education Program through the implementation of “Positive Behavior Supports In School”.  The program was aligned with teaching students about integrity, kindness, mutual respect, and always being “Safe, Respectful, and Responsible.”

Mrs. Demikoff resides with her husband and two children.